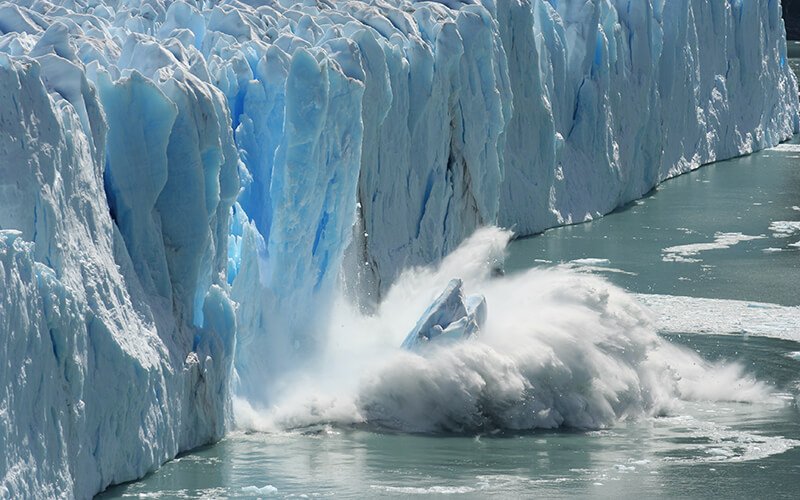 Global warming and climate change have become everyday words in contemporary public discourse. Neither is a natural phenomenon. Both are the results of human actions over a long stretch of time. Also, the two terms are not strictly synonymous, though often used interchangeably. In this article, we share our research findings on how hemp can help fight the menace of global warming.

Climate change is a more comprehensive phenomenon that includes biodiversity degradation, an increase in the spread of extreme climates, etc. Global warming is only one of the elements of climate change.

Among the many human actions that have led to global warming, flawed policies also constitute one. Banning the use of natural eco-friendly resources like the hemp plant and its products is one relevant example.

The Encyclopaedia Britannica informs us that global warming refers to the rise in average air temperatures near the earth’s surface. It is a result of human actions started after the industrial revolution. Continued global warming over the last couple of centuries is one of the major factors behind climate change.

The International Panel on Climate Change (IPCC) reports that the average temperature on the earth’s surface has increased by 0.9 degrees Celsius (1.5 degrees Fahrenheit) between 1880 and 2012. When measured against the mean temperature of the period immediately preceding the industrial revolution (1750-1800), the increase is higher: 1.1 degrees Celsius (2 degrees Fahrenheit).

Environmental scientists predict that the temperature on the earth’s surface will increase by 3-4 degrees Celsius (5.4-7.2 degrees Fahrenheit) by 2100 unless committed control measures are in place. Such measures need to target reducing the greenhouse effect.

The result is that there is an over presence of gases like carbon dioxide, methane, etc. in the atmosphere. These gases trap heat. The earth’s surface temperature increases as a result.

Why Should We Bother?

If the only effect of global warming was to make the world warmer than before, perhaps we need not have bothered too much about it. But the effects of global warming are much more far-reaching than that. Global warming can lead to some places on the earth becoming moister and others arider.

Uncontrolled and/or increasing greenhouse effect will cause sea and ocean levels to rise. That creates the threat of eventual submerging of coastal regions. Natural biodiversity is likely to be the worst affected, which will adversely impact the overall ecological balance.

Simply put, unless we want to invite complete destruction of planet earth in the not-too-distant future, we need to take proactive steps to fight global warming. The global scientific community asserts that this is no superstitious doom-saying, but a scientifically verifiable threat.

How Can Hemp Help Us Fight Against Global Warming?

The easy-to-grow hemp plant, also known as industrial hemp, is a natural solution to the problem of global warming. No matter how incredible it sounds, it is true. There is enough scientific evidence to justify this claim by ardent hemp activists.

It is necessary to dispel the suspicion with which many countries across the globe still regard hemp. It is true that hemp belongs to the same plant species, Cannabis Sativa, as drug cannabis, also known as marijuana. But hemp is not psychoactive like its cannabis cousin.

A significant difference in the chemical composition of hemp and cannabis makes the latter psychoactive and the former devoid of such effect. Cannabis contains high concentrations of the chemical called tetrahydrocannabinol (THC), which has psychoactive properties. That is why cannabis can cause a “high”.

Hemp, on the other hand, contains only up to 0.3% THC and lacks in psychoactive effects, therefore. Overlooking this difference has already caused enough damage. As a typical example of human fallibility, hemp still remains illegal in many countries.

Hemp has been in human use for centuries because of its versatile benefits. But it got banned in the 20th century in a majority of countries. Thankfully, the 21st century has witnessed a corrective measure, though not in all countries yet.

Carbon dioxide (CO2) is one of the major gases causing the greenhouse effect. Hemp cultivation is one of the most viable countermeasures we can take. Generally speaking, more plants means less CO2 emission as plants absorb the gas. Hemp is particularly efficient in containing CO2.

A 2010 article in The Huffington Post quotes a scientific report to inform us that every ton of hemp can absorb up to 1.63 tons of CO2. This plant can trap carbon dioxide and hold it for as long as the plant is alive.

Hemp products also offer other ways of restricting CO2 emissions. Our use of fossil fuels and products based on them is one major source of releasing excess CO2 into the earth’s atmosphere. Hemp biofuel is one of the most easily renewable natural energy sources that can effectively reduce our dependence on petrochemicals.

The plastic we use, which is in itself a major environmental hazard, is also a petrochemical derivative. Hemp bioplastic is a fully biodegradable natural solution. Switching to hemp bioplastic can achieve two goals at one go: reduce fossil fuel dependence and address plastic pollution.

Then there is hempcrete: a biocomposite generally of hemp hubs, lime, and water. Hemp hubs, also known as hemp shives, are the woody inner layer of the hemp stalks. Hempcrete is a versatile insulation material for buildings.

The use of hempcrete can give us carbon-free buildings. It can also reduce carbon by reducing our use of other thermal insulation materials that consume more energy. Hempcrete is a naturally breathable insulation material. It can both absorb and release heat, which makes it suitable for different weather conditions.

Hempcrete also has other remarkable advantages. Natural resistance to molds and destructive pests, to fire, and to elemental corrosion makes hempcrete highly durable. 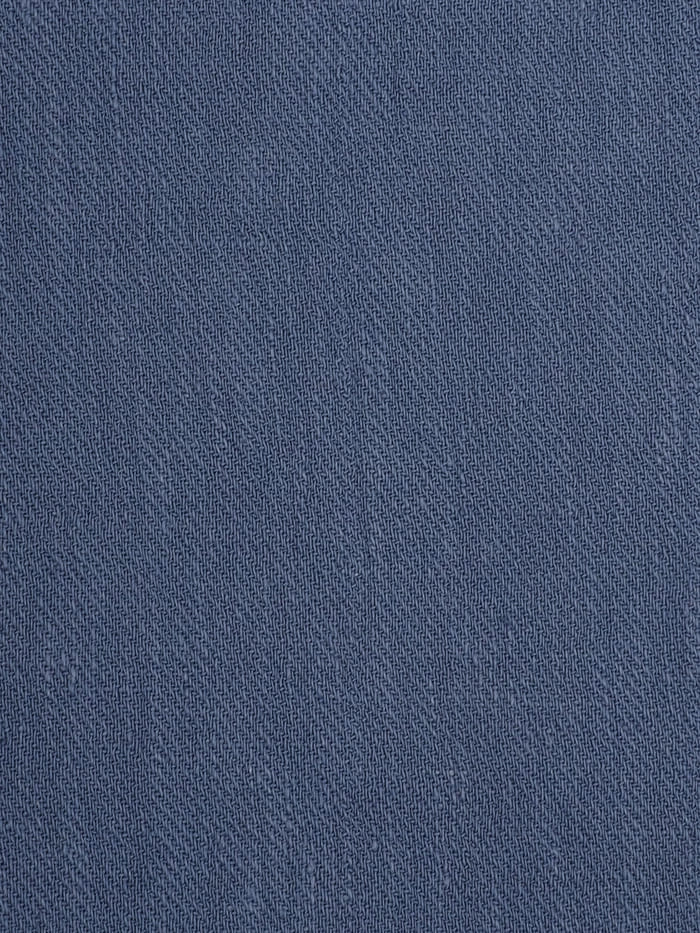 A report by the Science Hub of the European Commission informs us that soil erosion reduces the earth’s capacity to fight global warming. Hemp cultivation can help to reverse this menace. Humankind has been cultivating hemp in between other crops because of its positive effects on topsoil conservation.

Hemp is naturally resistant to pests and needs no pesticides. It is a plant well suited for organic farming, which is another effective response to curb global warming, experts tell us.

The energy used for pumping water is another contributor to global warming. Hemp cultivation needs little extra irrigation when adequate rainfall is available during its growth phase. In addition, switching to hemp fabric instead of cotton can considerably reduce our need for irrigation.

Experts inform that every pound of cotton needs 1440 gallons of water. Traditional cotton-producing plots of land are facing the risk of being turned into deserts in countries across the globe. That is because their natural water reservoirs are being depleted due to the high watering needs of cotton cultivation.

Hemp, in sharp contrast, needs about half that amount of water. It also produces more than double the fiber of cotton per acre. Think hemp fabric if you want to participate in efforts to fight against global warming.