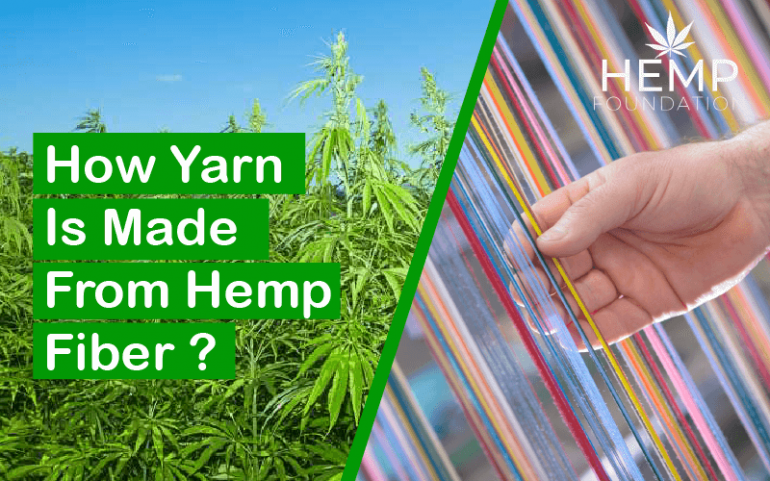 Description: Yarn is in trend nowadays but there was a time when it used to be costlier than hemp. Have a look at how yarn can be made from Hemp Fiber and why it is need of the hour.

The Yarn here means ‘thread’, not ‘story’. The Merriam-Webster dictionary defines yarn in this as a continuous strand made of natural or human-made fibers used for knitting and weaving. When it comes to making yarn from hemp fibers, the process starts from the time of sowing the seeds – literally.

These plants get harvested when they start flowering, but before the seeds come. A  hemp harvester is a popular machine as it separates the stalks from the top part with the leaves without damaging the stems in any way. Several steps follow the harvesting before the fibers are ready for spinning.

Once the leafy part has been separated, the stalks are left in the field for retting. This process is necessary to weaken the pectin that binds the fibers to the harder woody core known as the hurd or shive.

Leaving the stalks in the field gets dew, natural bacteria, and fungi to do the job in about five weeks. Some farmers also soak the stalks in water for retting while others use chemicals such as enzymes.

In both dew and water retting, the stalks need to be turned from time to time to ensure uniform retting. Water retting is much faster as it takes about 10 days only. 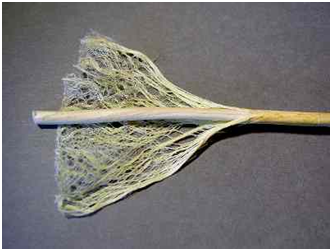 The next stage is to break the fibers by passing them through a breaker or fluted rolls. A machine known as the decorticator is also used. The broken stems are then beaten to separate the fibers from the hurd. The technical jargon for this process is scutching.

A stage of combing for further cleaning of the fibers of any hurd remnants follows. This is known as hackling. Then comes the stage of roving, which indicates twisting the fibers to improve their strength. Only then they are finally ready to be spun into yarns.

The shorter fibers are known as tow fibers also get separated from the long fibers known as line fibers during the process. It is possible to do all of these stages manually, but for large commercial crops – mechanical processes are more the norm today.

Spinning is the process of twisting and drawing out the fibers to make them into a smooth and continuous yarn. For hemp, spinning can either be dry or wet. Dry spinning produces coarser yarns while wet spinning leads to finer yarns.

Hemp gives you bast fibers, which is why wet spinning is preferred. Typically, the line fibers are wet spun while the tow fibers are dry spun for ropes and twines, etc. Wet or dry, the twisting is necessary to produce the yarn.

However, you don’t spin the hemp fibers like you would wring wet clothes. For manual spinning, a piece of simple equipment known as the spindle (picture below) is necessary. A spindle is a thin, rounded rod with tapered ends and a weight on it. It may be made of wood, metal or plastic. This is a traditional tool for spinning manually. 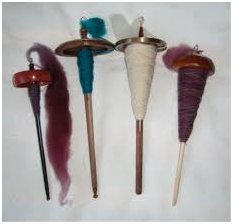 Spindles come with different weights. For manually spinning hemp fibers into yarns, a spindle about a quarter of a pound in weight would be most suitable. There is a hole somewhere near the weight, to which you need to tie the hemp fiber.

Pinch some length of the fiber and turn the spindle. That will add the twist to your fibers and turn them into a continuous strand of fine yarns. Continue the process till you’ve reached the end of your fibers. A gap of about two inches per pinch is good for a really fine spin.

Check that your yarn is tough enough not to be pulled apart easily. Otherwise, you need to add more twist. Also, make sure that the spindle does not roll backward, as that will get your work unwinded. Keep joining fibers by rolling the ends together with your fingers to get longer yarns.

The final step in manual spinning is blocking. You need to take the yarns out of the spindle and loop them using the thumb and elbow of your less active hand as the two points. Soak the loops gently into lukewarm water and squeeze out excess water. Stretch them out or hang them to dry.

Once dry, your hemp yarns are ready to be woven into fine hemp clothing.

Manual spinning is hardly practiced these days, except in tribal belts in many countries where they prefer continuing with their traditional methods. Manually spinning hemp fibers into yarns is also hard work. Even the mechanical spinning process is fairly long-drawn.

For a fine yarn, the fibers need to go through several passages of doubling and drawing. Doubling refers to the process of combining, necessary to ensure uniform thickness of the yarn. This has to precede drawing.

Drawing or drafting is the process of passing the fibers, usually called ‘silver’ in the textile industry, through a series of rollers to straighten the yarn. Each roller turns faster than the previous one.

After several rounds of doubling and drawing, the fibers get attached to the roving frame for wet spinning and drying. It is customary to boil the roved fiber in caustic soda and bleach it with hydrogen peroxide for finer quality yarn.

The fibers are usually put inside a drum with a tightened lid and then put into a bigger drum full of water, often operated electrically. The caustic soda and the hydrogen peroxide is added into that water. This process is known as degumming and bleaching.

Then the power gets switched on for the water to boil. The fibers inside the other drum get refined by the heat and the chemicals. The fibers then pass through a trough of warm water before being spun.

In mechanical spinning. spinning bobbins perform the task of the entire spindle operation. They are nothing more than spindles that run mechanically on a spinning wheel. Spinning bobbins pinch and draw the yarn from the fibers. The yarn also gets dried in the process.

The final stage is winding, which in spinning terms means packaging. It is the process of transferring the lengths of yarns properly rolled or looped from the spinning bobbins to a suitable package.

The finishing stages are considerably important in determining how fine the yarn is. The natural characteristics of hemp fibers can be altered for finer yarns through facilitating efficient fluid diffusion. This is why the process of degumming and bleaching is particularly critical.

The proportion of the chemicals and the boiling time can lead to differences in the quality of the yarn. These in combination with the right settings for the spinning bobbins have everything to do with how fine the yarn will be.

Traditionally, hemp yarn was used for ropes, twines, sacks, canvas for ship sails, etc. Its use was limited to items made of coarse fabrics, that is. However, with improvements in the mechanical spinning process, hemp can now be spun into fine enough yarns to produce linen-like clothing.

Fun Fact to End With

Ancient China was known as the land of silk and hemp: silk clothing for the rich and hemp clothing for the poor. The story is reversed today. Celebrities are now sporting hemp apparel to support the growth of these environment-friendly yarns. Hemp fabrics, like linen, are too expensive for the poorer of the world! 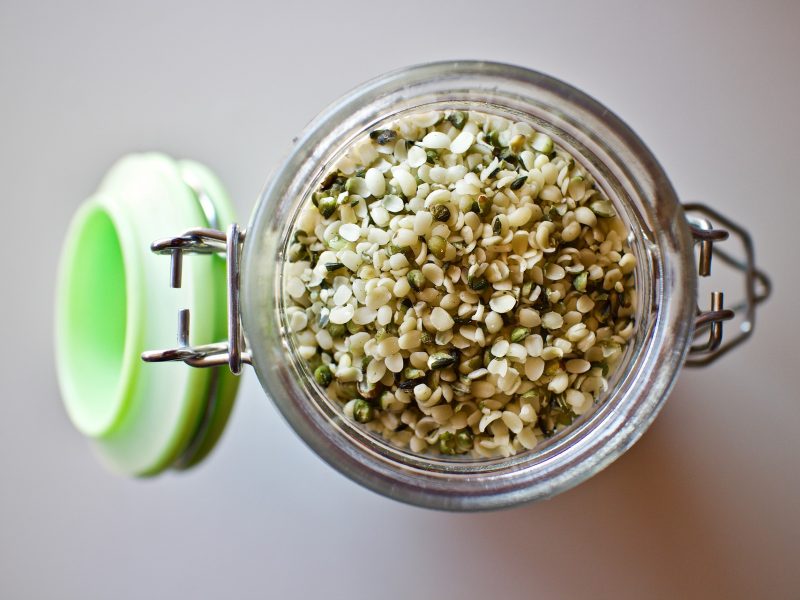 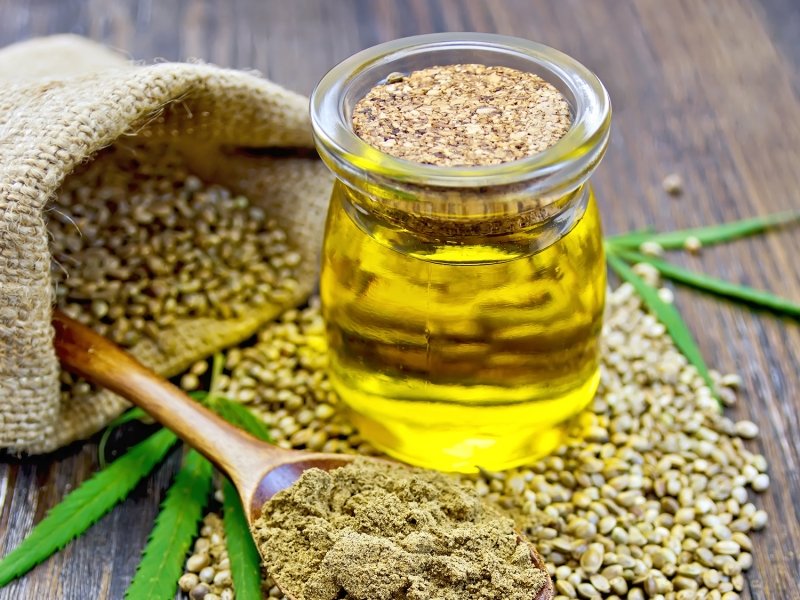 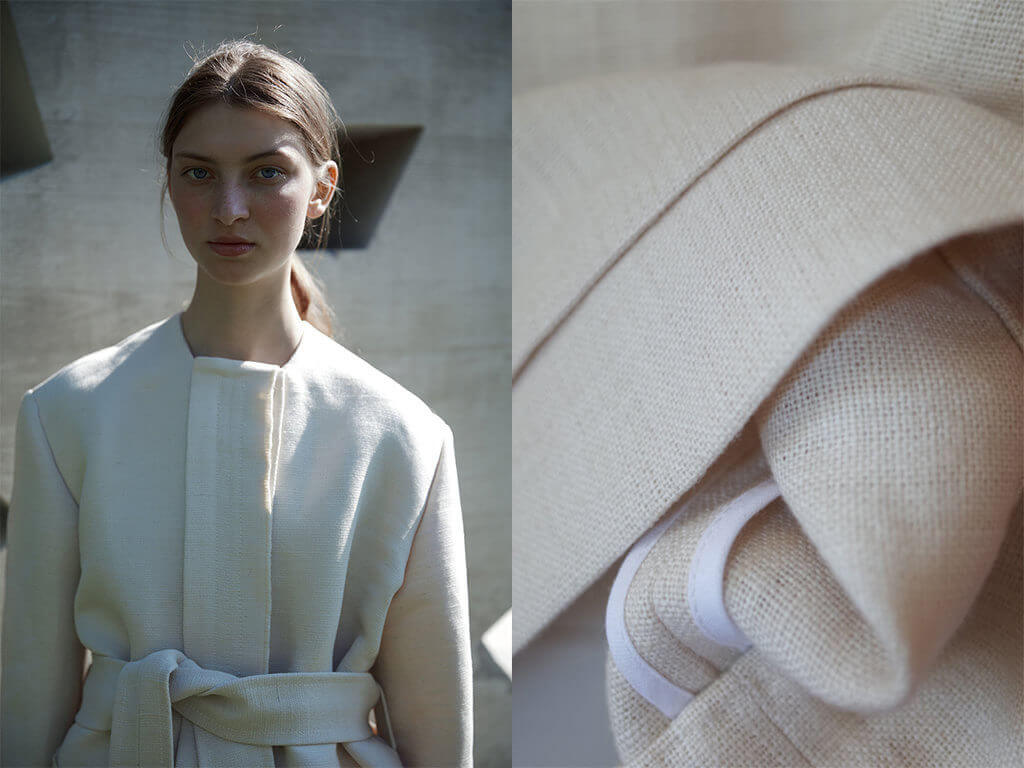 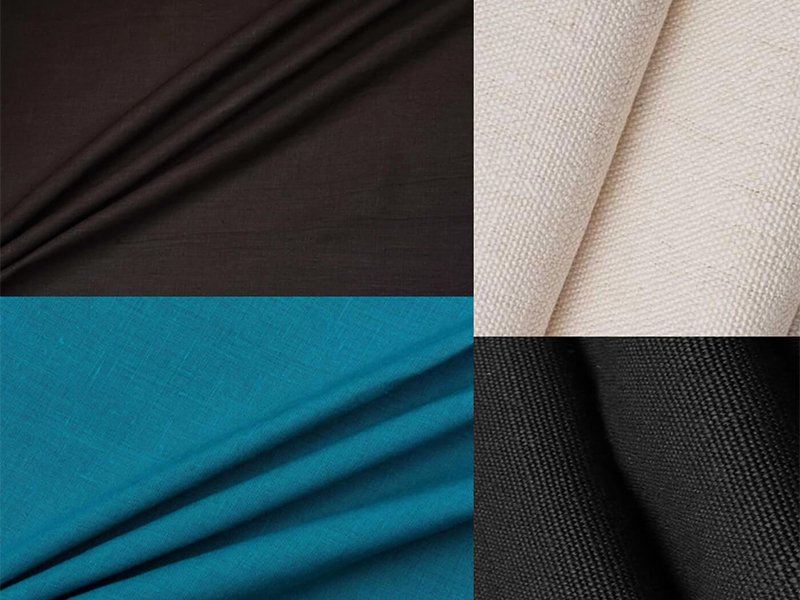 How to Identify the Best Hemp Seeds

Hemp foundation is the largest exporter of Hemp Seeds, Hemp Oil, Hemp Cloths and Hemp Fabrics. Also, dedicated to educating people about the benefits of hemp and the positive impact it can have on human lives and the environment. Read Our Mission And Vision.