How Hemp Can Replace Dependency on Petrol 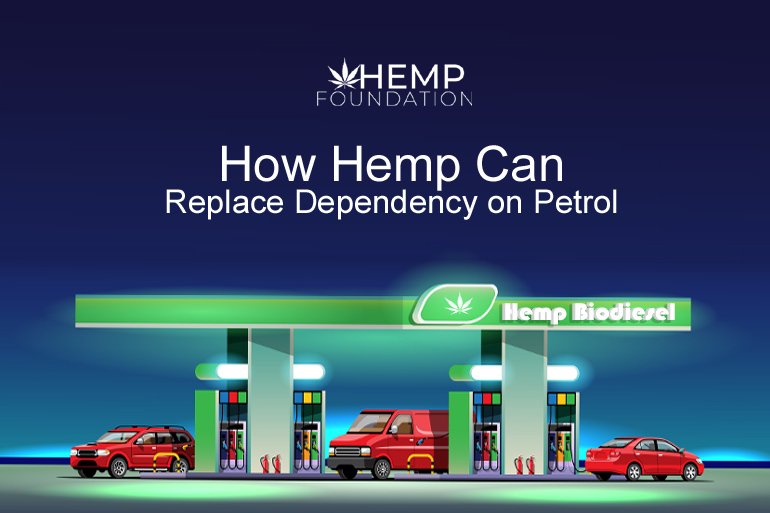 Legalising hemp has led to a great revolution in the agricultural, automobile, and other industries. One of the most amazing ways hemp can benefit us and our environment is by reducing our dependence on fossil fuels and giving us an alternative source of biofuel.

Fossil fuel is definitely not one of the best things the world is dependent on. Not only is it unfit to be relied on, but is also capable of causing a great impact on us with the slightest increase in its prices. The dependence on fossil fuels affects agricultural, industrial, manufacturing and other big economic sectors massively. Also, an increase in its prices can greatly affect the cost of living.

We need fuel to run cars, trucks, planes and other vehicles. Computers, televisions and all that electric gadgets consume a lot of energy from these fossil fuels. Fuel drives the economy and all that is our necessity. The impact of fossil fuels on earth is tremendous.

However, fossil fuels aren’t really doing much good to the earth and the environment, instead they are only damaging and destroying it. Also, fossil fuel combustion is the biggest reason behind global warming. Traditional fuels hurt the environment in more ways than we can think of. They are one of the biggest reasons behind the abnormal increase in unhealthy air and the chief reason behind air pollution. Air pollution is widespread all over the world. Fossil fuels increase the carbon dioxide content in the air which can cause serious threats to the environment. The depletion of the ozone layer is one of being chief concerns and fuels play an important role in it. With the crisis we are in, finding alternative ways to fossil fuels such as diesel and gasoline becomes a necessity. This is where hemp comes to use.

Hemp is extremely useful and versatile. It has immense benefits, one of them being an extremely efficient biofuel. After years of research, scientists have now come up with the conclusion that hemp can be used as a fuel in two ways: biodiesel and ethanol.

Biodiesel can be produced by palm cereals, palm seeds and other organic matter. Hemp can also be used to produce biodiesel. Hempoline is another example of biodiesel that is produced organically and is capable of replacing fossil fuels. It is produced by pressing hemp seeds in order to extract oil and fats. Fermenting the same can give us alcohol fuel popularly known as ethanol or methanol. The biodiesel is further refined after being extracted to make it suitable for conventional engines.

Hemp biodiesel can be used easily by engines without modifying it any further. It can also be used and stored like normal diesel. Biodiesel is also extremely environmentally friendly since it contains no sulphur and replaces the bad odour of sulphur with a comforting smell of hemp which is close to popcorn.

Hemp biodiesel has been found to be extremely easy to transport since it contains 11% oxygen. That is because they do not contain harmful components such as sulphur which can lead to oil spill disasters. It is biodegradable in nature.

Also, studies show that engine lasts longer if ordinary diesel is replaced by biodiesel. The best thing about hemp biodiesel is that all these advantages come with equal fuel consumption, performance and power output.

Apart from that hemp biofuel helps in a better lubrication of the vehicle and is way better than petroleum in terms of ignition or torque of the car. This makes hemp undoubtedly the best fuel crop on this planet.

Production of ethanol from Hemp 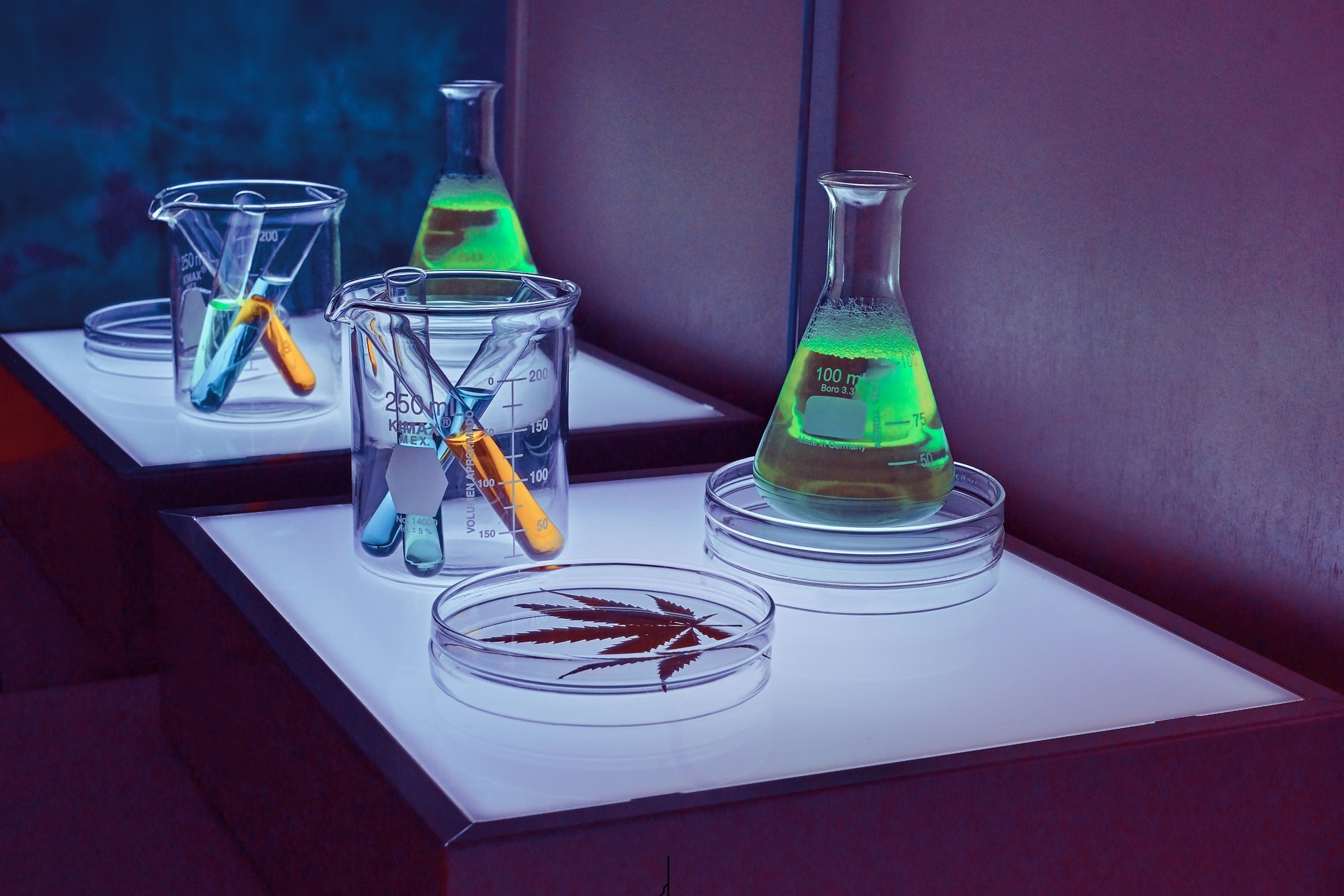 Ethanol is produced by fermenting the entire hemp plant. This is popularly used as an alternative to gasoline and can be used as rocket fuel as well. Engine such as flex-fuel engines is designed in such a way that they only work with gasoline, ethanol or a mixture of both.

Countries such as Brazil have 20% of their cars running on flex-fuel engines and they use 100% ethanol for their engines. This shows how one can reduce pollution and save the earth by increasing the usage of green fuels.

Conventionally, ethanol is produced from soy, sweet sorghum corn and barley which are some of the staple foods of the world’s population. Hence, this does not make these crops an ideal option for making green fuels as using them for anything other than food can hamper the earth’s population. This is why we should find more viable options which could serve as an efficient as well as high-quality green fuel without affecting the production of food.

Hemp is just perfect for such occasions. It is an extremely versatile biofuel that grows on land and has no considerable effect on the growth of other crops. Also, hemp can grow in any kind of soil, unlike wheat or corn which requires extremely fertile soil.

The ethanol produced from hemp is extremely safe and fit for transportation. Another advantage that hemp has is a shorter maturity time compared to that of other crops.

Hemp is already used by the auto industry 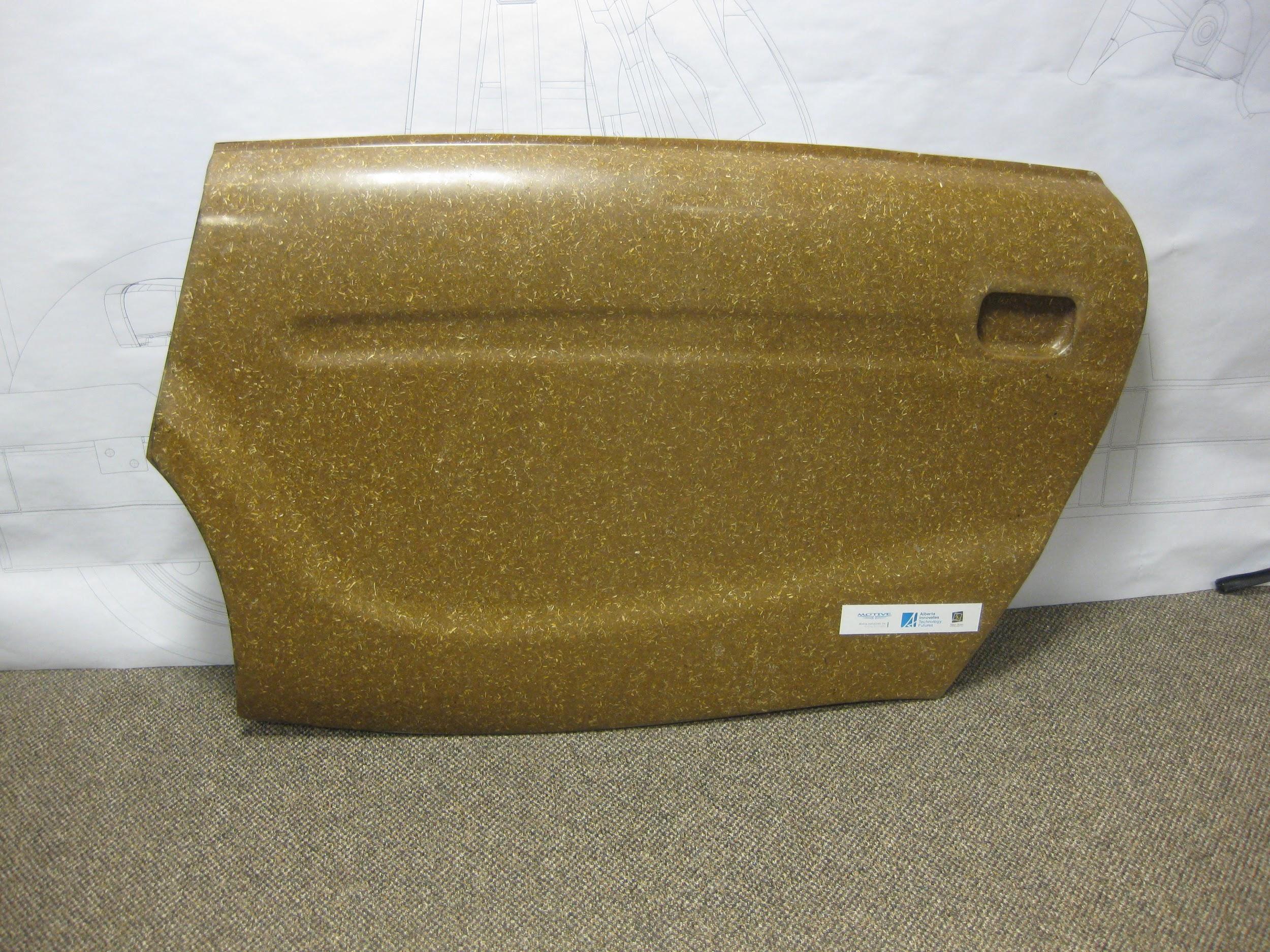 Although hemp might not be a very popular alternative as of now the automotive industry has been using hemp for quite some time now.

Most automotive companies weave hemp plastics into an extremely blendable material that is similar to fibreglass. This is used by most European carmakers to make interior door panels and other pieces. Companies like FlexForm Technologies are one of the most dedicated producers of hemp fibreglass which sell exterior panels and car doors to automobile industries.

There are several cars that feature materials made of hemp. Some very popular examples are Lotus Evora and BMW i8. The advantage of using hemp-made materials is that they are biodegradable, light in weight, and can be renewed easily. The surprising thing about hemp is that it takes only three months to grow but its materials last a lifetime.

The future of hemp looks very promising as it is now legal in the U.S. We are yet to witness the beginning of this revolution. In the upcoming years and decades, hemp will be used to produce more and more materials that will be available to us for experimental uses.

Although it is very clear that hemp cannot solve the problem of the energy crisis completely but it can have great effects on the energy industry. Also, being renewable in nature, it can be used again and again. This makes it a very suitable and effective form of energy for the world.

It is very clear that the hemp plant will face its own share of problems and challenges. Though it’s very widely known that hemp does not need fertile lands to grow, farmers can actually end up using their fertile share of lands to maximise the growth of hemp. The use of fertilizers, pesticides and deforestation are issues which we have to deal with in order to have a more sustainable environment.

It may take some time but the future of hemp is of great advantage to all of us in countless ways.

UKHI the brand of Ukhi India Pvt. Ltd. is working on Himalayan hemp research, conservation of indigenous cultivars, and promotion of hemp farming in Uttarakhand and help the farmers market their products.